To help the millions of refugees who have fled violent conflict - and the home they once knew - the Foundation PIVOT has established a fund that provides for basic human needs, including housing, medical attention, food, WASH (water, sanitation, and hygiene), and supplies. Millions of refugees live in conditions of almost unimaginable squalor and discomfort, yet maintain a positive and optimistic attitude toward the many challenges that lie ahead. Even a small donation will make a big difference in the lives of people who have lost everything - family members, homes, personal possessions - except their dignity. 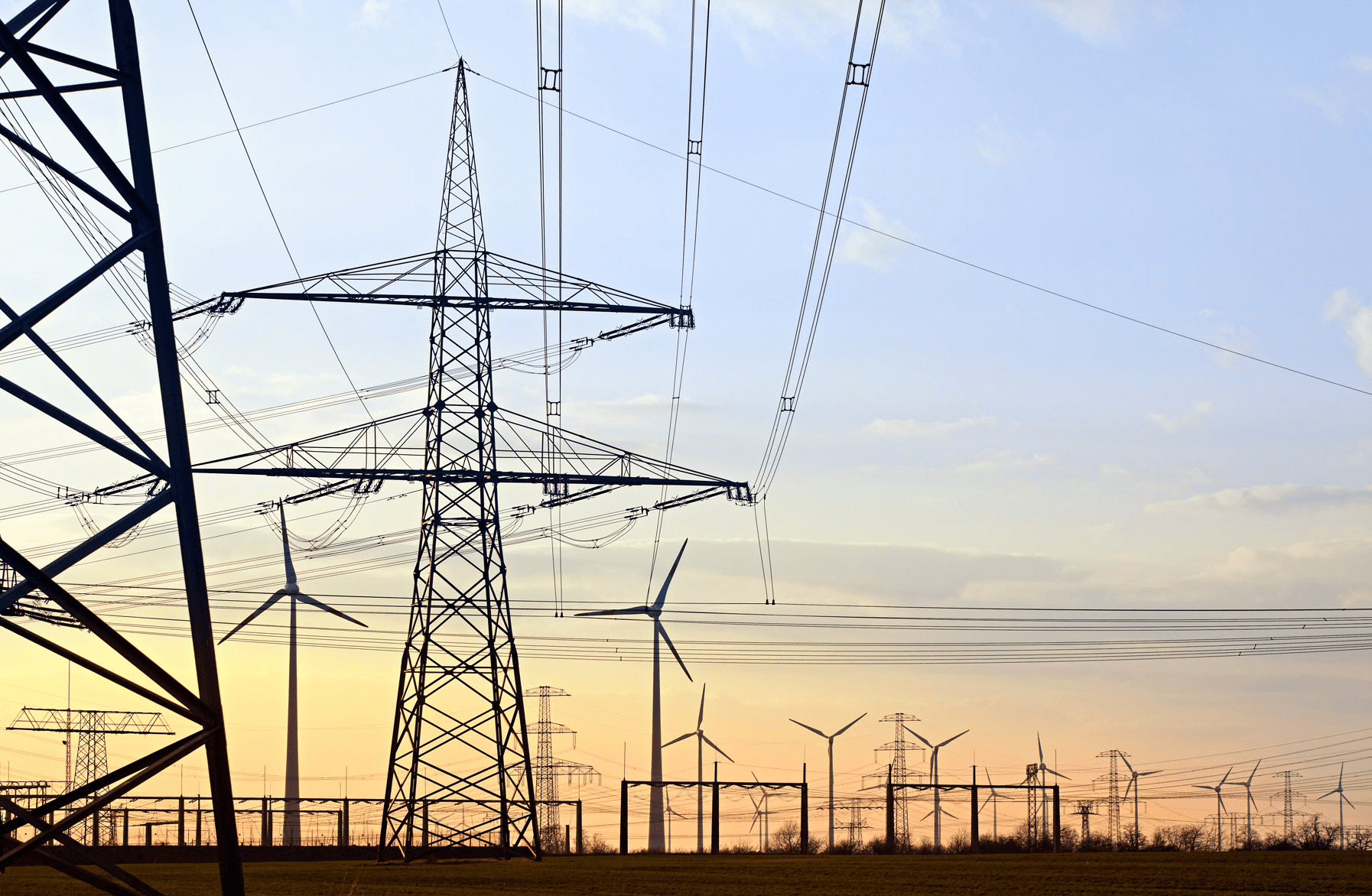 About three quarters of the EU's human-caused greenhouse gas emissions are related to energy production, heating or transport - all of which are an integral part of our daily lives. We will continue to need energy in the future, but in order to achieve climate neutrality by 2050, the emissions associated with its production and consumption will have to be drastically reduced.

The Syrian refugee crisis is unprecedented. Hundreds of thousands of civilians have lost their lives. Entire cities have been reduced to rubble. Homes, hospitals, and schools have all come under attack. Half of Syria's pre-war population - more than 11 million people - have been killed, injured, or forced to flee. More than 4 million Syrians have registered, or are waiting to register, with the United Nations High Commissioner for Refugees. Huge numbers are now in Jordan, Lebanon, Egypt, Turkey, and Iraq. Lebanon alone, a country with its own problems, hosts about 1.2 million refugees from Syria. Meaning one in every four people in Lebanon is now a Syrian refugee.
The plight of refugees in the camps is dire. Violence, illness, and malnutrition are prevalent. Syrian children have endured years of deprivation and displacement - they have known nothing but war. Adolescents have been raised amid continuous conflict. There are 13 million children deprived of education as a result of conflict in the region, and many of them live in these camps. As one policy expert put it: “Destabilization will come when you have a generation of children growing up in an environment where there is no education or social support.”
This is not just another refugee problem. And it’s not just someone else’s problem. It’s a historic crisis and a growing global threat. One that can be addressed if we act as global citizens and in collaboration with governments, the private sector, and the philanthropic community.

Join Our Community of Learners.
Education is the most powerful weapon we can use to change the world -
Nelson Mandela